Since last season's La Liga was interrupted by the epidemic, Real Madrid has won 13 of the past 15 league games, of which 8 are only one goal behind. "Aspen" pointed out that Real Madrid's ability to convert goals into victories is getting stronger and stronger. Such an economical way to win makes people can't help but think of Atletico coach Simeone. 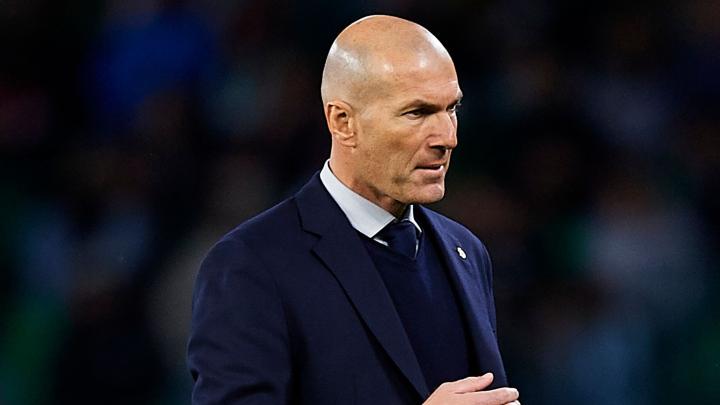 Ronaldo’s departure greatly reduced the scoring ability of the White Coat. After he left the team, the team only scored 1.8 goals per game, which was only half of the average number of goals scored by the team before the transfer . However, this did not affect the team's performance. After the restart of La Liga last season, Real Madrid scored 41 points with 27 goals. In other words, each goal can bring the team 1.52 points. 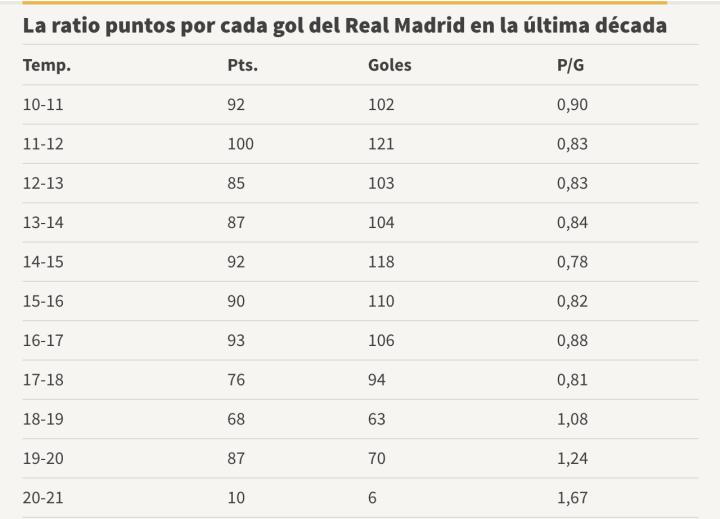 So far this season, Real Madrid have scored 6 goals and scored 10 points in the four league rounds that ended, averaging 1.67 points per goal, which is the highest for the team in the past decade. The team goalkeeper Courtois contributed a lot, he has only conceded 6 goals in the past 15 league games. Courtois played 34 league games last season and only conceded 20 goals, which also made the Belgian the first Real Madrid goalkeeper to win the Zamora Award in the past 12 years.