In the 1994 U.S. World Cup [Hercules Cup] final, when he stood on the penalty spot, the whole world focused on him... A few seconds later, everything became history, Brazil was promoted to four stars, and He became a "sinner"... the scene where he missed the penalty kick became an unforgettable scene for him and even fans all over the world, and his back has become an eternal classic in the history of the World Cup and even football... Now, he was chic and elegant. He has become an old man of vicissitudes and grace, and the penalty missed has increasingly become an important complex for fans to like him [Red Heart] One by one, the forever Italy No. 10 and the forever Roberto Baggio 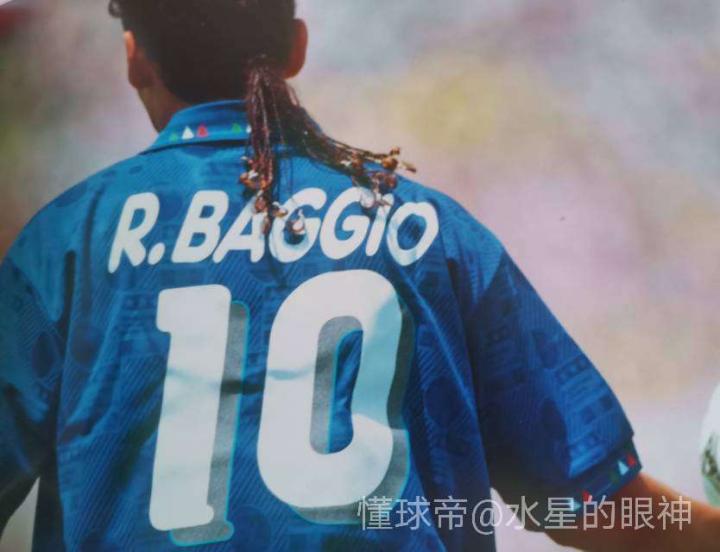 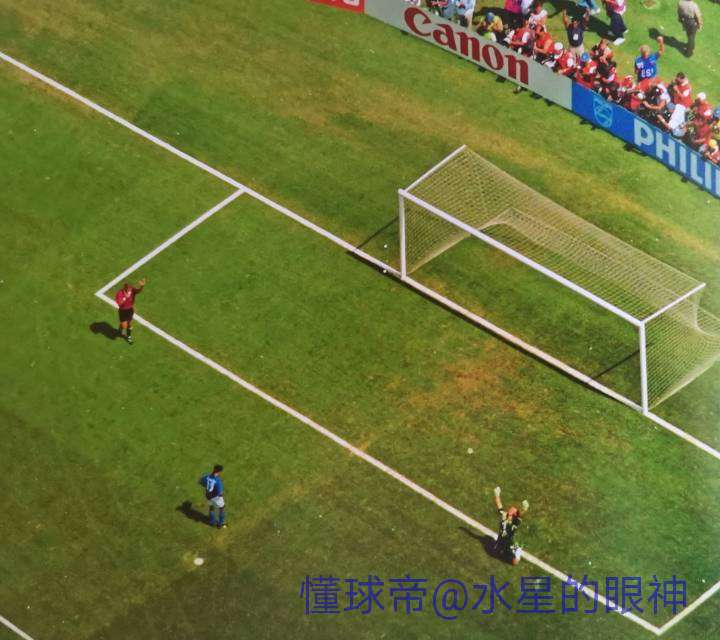